The racing game category is the genre of games, in which the player takes part in a racing competition with any type of land, water, air or space vehicles. They may be based on anything from real-world racing leagues to entirely fictional settings. This requires agility, presence of mind and sharp reflexes. So these kinds of games on Gamersmoby.com are played generally by young and avid gamers. Our racing games will pump up adrenaline and are not for the faint hearted. Two Most popular racing games on our portal are <a href="http://gamersmoby.com/game/street-racing-mania" title="Street Racing Mania">“Street Racing Mania"</a> and <a href="http://gamersmoby.com/game/snowboard-hero" title="Snowboard Hero">“Snowboard Hero"</a>. Street Racing Mania is a fast paced driving game with the player in the role of a hit and run driver. Get behind the wheels, drive around the streets, avoid other traffic and collect cash, buy upgrades and more super cars. It's super fun to play. In Snowboard hero, the aim is to snowboard down the slope and avoid obstacles like electricity poles, shrubs, penguins etc . We would like to warn you - it's addicting and you will spend hours playing it. Please check our other exciting racing games in the racing category. 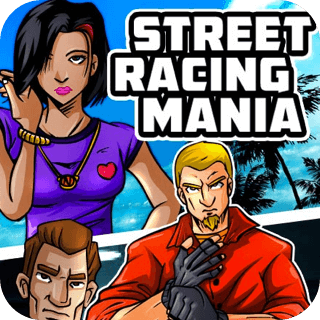 Watch out for the cop cars and collect as many money, powers and upgrades as possible to win the race in Street Racing Mania now! 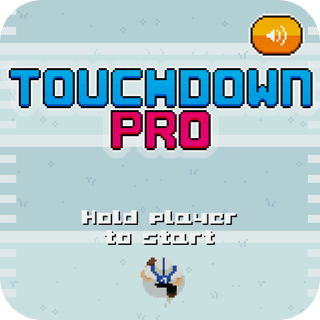 Get a touchdown, avoid being tackled 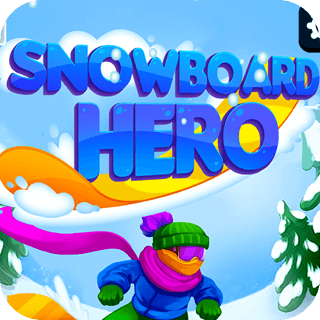 Extreme sports ahead! Avoid the obstacles 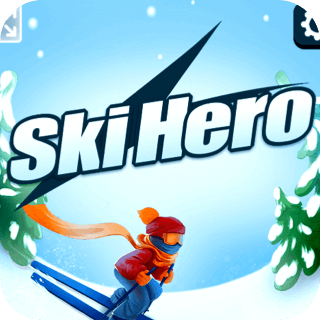